Mal Wood Automotive is a pioneer in the development of the Tremec 6 speed transmissions to suit the Australian market.

We are constantly developing new upgrades, mainly for Holdens and Fords, with calculated attention to detail, ensuring the right transmission is supplied the first time, whilst taking engine output and overall drive ratio into account.

Since debuting in Dodge’s ultra exotic Viper sports car in 1992, the T56 6-speed has become one of the most celebrated manual transmissions ever to hit the automotive industry. A highly versatile, smooth-shifting brute of a gearbox, it has repeatedly proven its worth in a variety of factory supercars, as well as in its racing efforts all around the globe.

Offering true double overdrive for the ultimate blend of performance and economy, TREMEC’s T56 is strong where it counts, yet conservative where you need it. Several varieties of the T-56 are available for adaptation to a wide range of custom applications early and late. Able to withstand extreme amounts of abuse and reward it with unbelievable fuel economy, the T56 is a modern day favorite at an exceptional value. 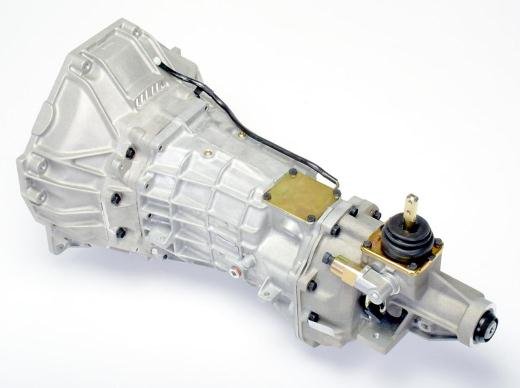 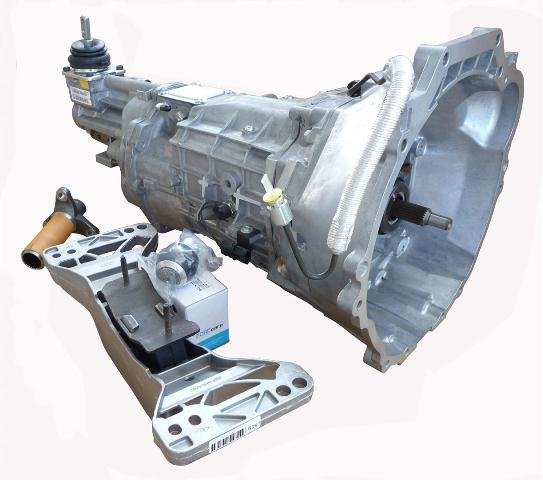 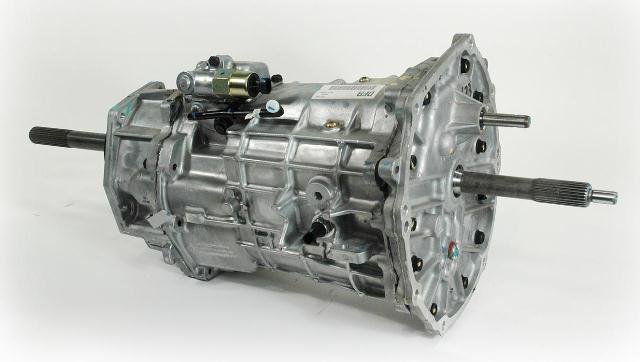 US F-Car, also is the base transmission for the VTII to VZ Commodore 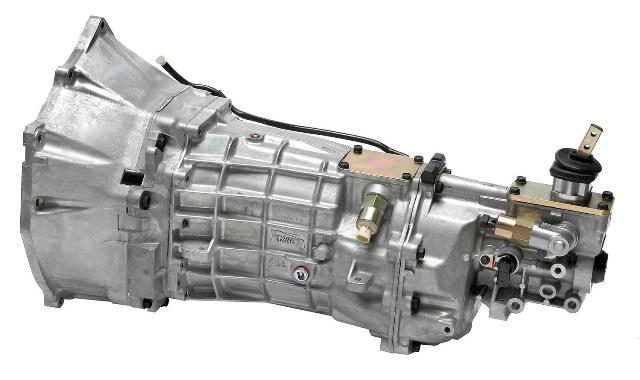 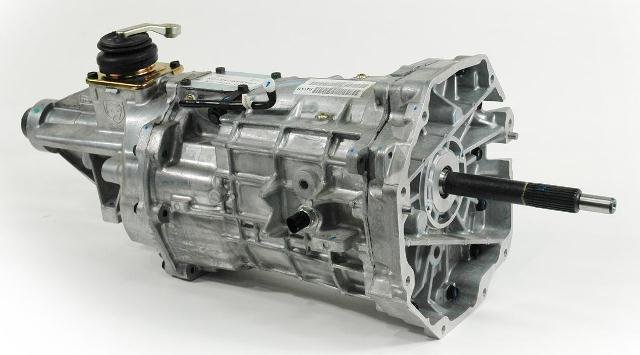 Mal Wood Automotive specializes in transmissions, clutches, drivelines and is the number one distributor of the TREMEC product range. More importantly, Mal Wood Auto specializes in providing an outstanding customer experience and offers a 100% quality guarantee on all workmanship and parts.

So not only will you be getting an excellent outcome, but you’ll be getting it from the people who have lead this field for over 40 years.
Now there’s true peace of mind.